An early form of the eventual demo.  Art is still very much a work in progress and things are a bit rough around the edges,  but core concepts are starting to form.

game can only be saved in downloadable standalone. not in browser version!!

Controls:
F key to interact/check areas.
I for inventory.
use arrow keys/WASD to move.
Hit ASDF Keys at the right time as they fall to charm the Monster Girls in just the right way! 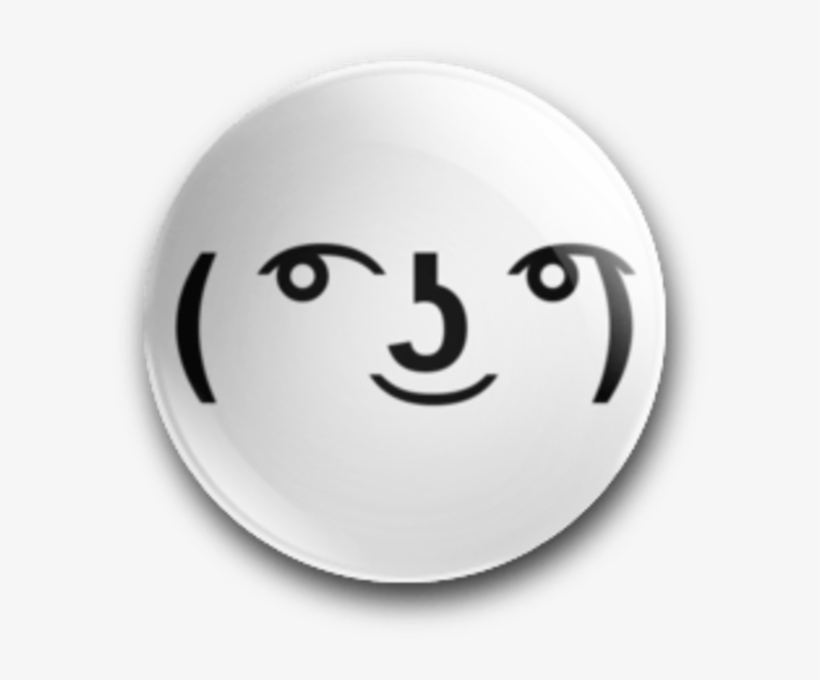 Alright so i played it again and it is awesome

The additions of slime and bunny monsters was pretty cool and the forest spirit was pretty challenging, but quoting her, I was in fact impressive with my button tapping skills and have slain the spirit

Goop and that other thing is pretty nice but I feel like the placement for some of them are a little too obvious, maybe try putting some of them behind certain buildings or something

Speaking of buildings, I like the map way more now, before it felt like a prehistoric era of cavemen and dinosaurs because of the lack of buildings and stuff

I also suggest you add a menu showing your level and stuff, an ability to save and turn this into a downloadable game

(also found both instances of where the Nymph was, but the light one where she was just called Name was pretty weird)

Thanks so much for this!! I cant express how valuable this input is, When I  sit down and work on the same game project it really blurs my perception of what the game actually is like, so input like this is so crucial to the game developing into a better/more real experience.
Lol I love that the player looks like a caveman, I thought his hair looked a bit like dreads, I was trying to just go for messy hair, might do some alterations on that.

I certainly want to develop a save system, probably a bit later once there is a new section. I am currently working on some polish, working on various UI elements and general tidying up.

Also I should mention in the description that there is an inventory, hit I to bring it up. Totally forgot about it! It has items, just need to show players level there. I want to add shops where you can spend GP on goop and pharamone too.

Again, thanks for the feedback! drop any ideas/critiques you have here any time you want!

Can you make the keybinds customizable? Hands get a bit squished together with ASDF.

I'm sure I can, I will look into that! Thanks for the feedback!

Nice demo but could you press the "Next" button just by pressing Enter on the keyboard? 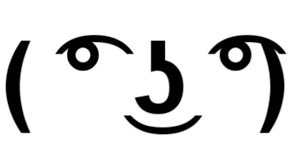 Good point! I will put that on the to do list! 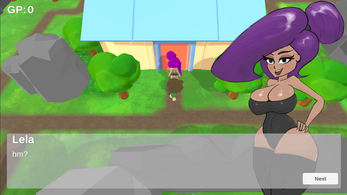 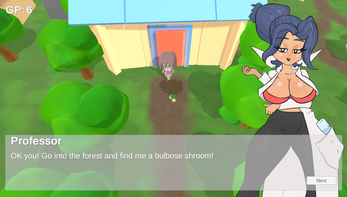